10 Tips for Writing a Good Novel 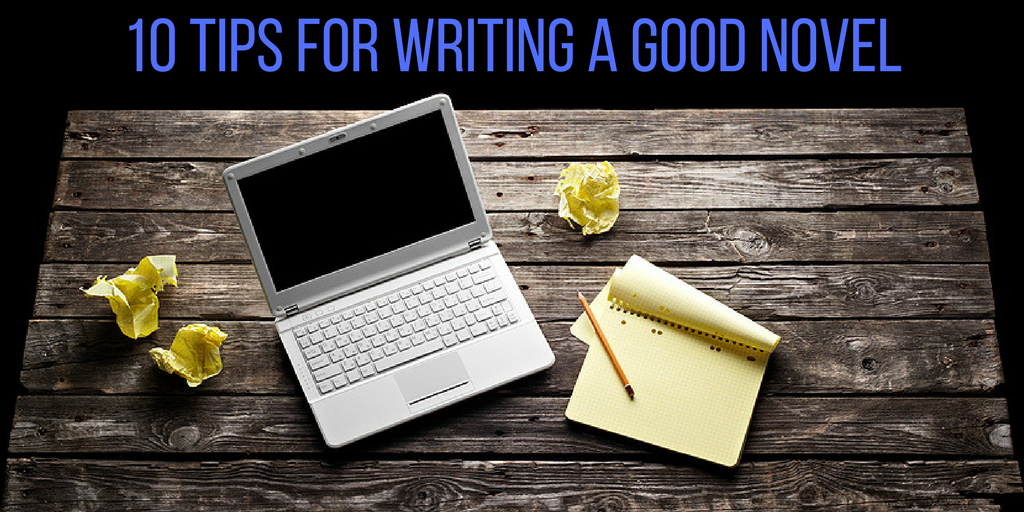 Writing a book usually takes a long time, unless you’re really lucky or already a pro. There are so many things to do, including come up with a good plot, do research, and develop your characters. You have to do all that and also keep surprising your readers.

When you hit a deadend in one chapter, move on to the next one, or to one you’re ready to write. You’ll have time to go back to the one where you got stuck. The key is don’t stop, don’t lose your rhythm. There’s no law that says you have to write all the chapters of your book in order.

3. Write about something you’re passionate about

You’ll be more motivated and you’ll be inspired more often and that’s the hardest part.

4. The story has to be interesting without having to explain why it’s interesting

This is how you hook readers without making them read several chapters before finding out why they’re going to like your book more than any other of the thousands of books on the market.

5. Break some rules and surprise your readers

There’s nothing wrong with sticking to the conventions of your genre but innovation is so much better.

6. Make your readers suffer along with your main character

Readers should be able to identify with your main character, not because they share life experiences but because you can make that character come alive for your readers.

7. Don’t throw away a great beginning by writing a terrible ending

Too often a brilliant beginning of a novel is wasted because of a weak ending. The best way to avoid this pitfall is to plan your storyline up front and have your ending ready before you ever start writing your first draft.

It is very common to think that if you like something, everyone else will, too. Don’t make that mistake. Make sure what you’ve written is really good.

Of course you did, but have you done it enough times?

10. Have friends read your manuscript

Ask a few people you know to read the book before publishing it. Encourage them to give you honest, independent opinions about your work that will help you improve it. 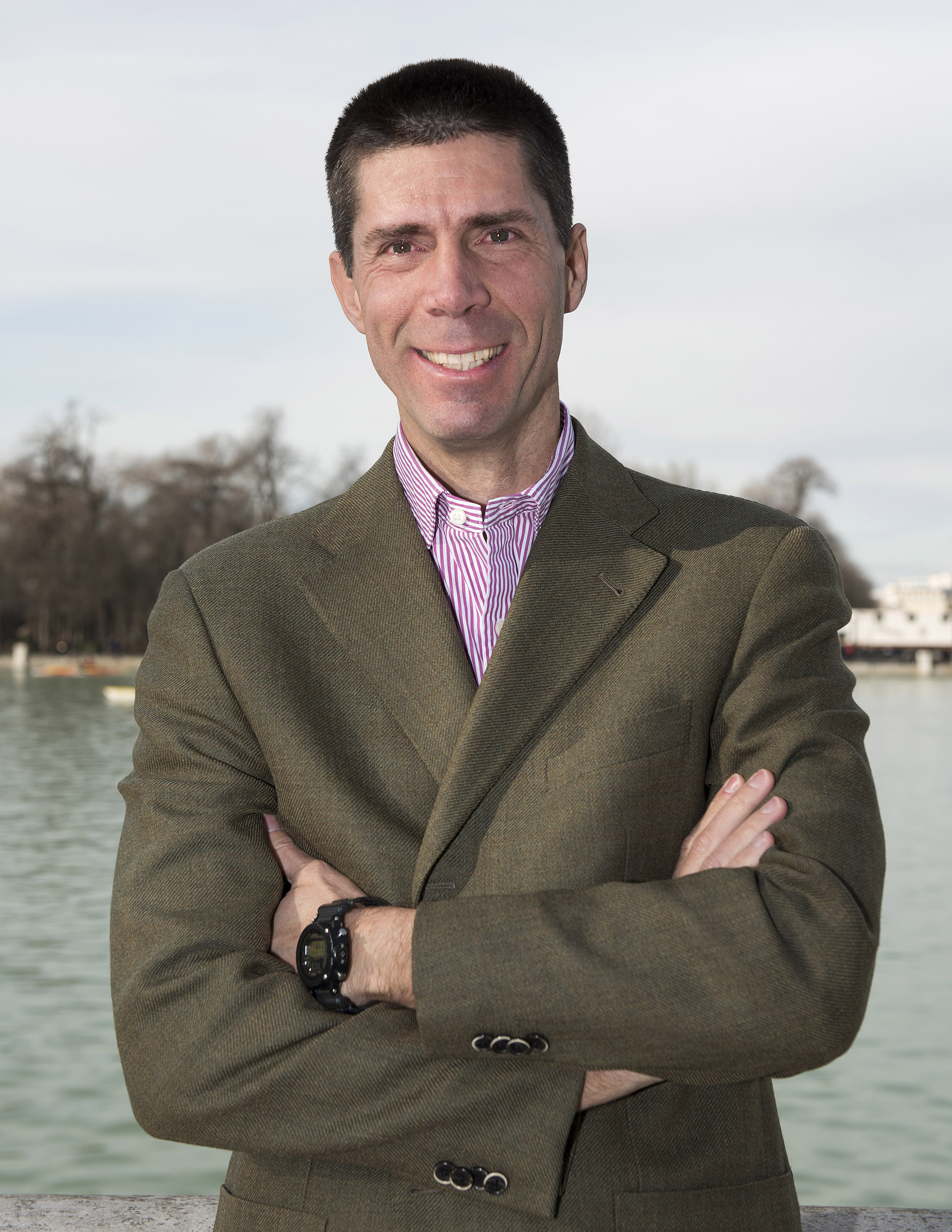 Pablo Palazuelo was born in Madrid, Spain in 1965. He studied Business Administration at Berkeley, and speaks several languages. Pablo and his wife have three children.

​After serving as a member of Special Forces in the Army, Pablo went on to start his own company, and pursue amateur photography. ​One of Pablo’s photographs was featured in a magazine, and he has used it as the cover design for his first endeavor as a writer and novelist, Never Too Late to Die. ​The book hit number one for most sold eBooks on Amazon Spain and topped many other charts without any marketing campaign.

​Pablo divides his time between Madrid and Los Angeles.