What Is Ego Depletion? 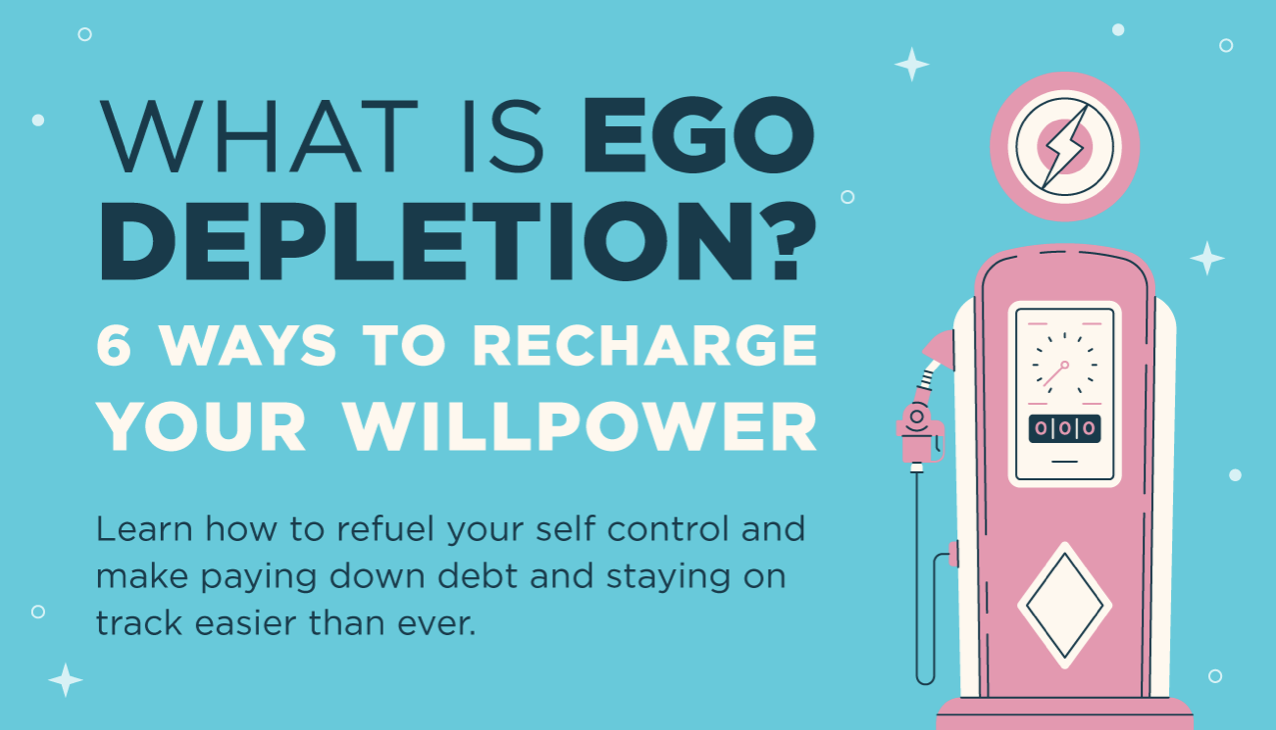 After a long day of writing or editing, we’re all familiar with that mental fatigue that makes it hard to concentrate or make quick decisions. The fatigue you feel after prolonged focus or effort is known as ego depletion. Sigmund Freud used the term ego to describe the part of ourselves that makes decisions between what we want to do, and what we know we should do. END_OF_DOCUMENT_TOKEN_TO_BE_REPLACED 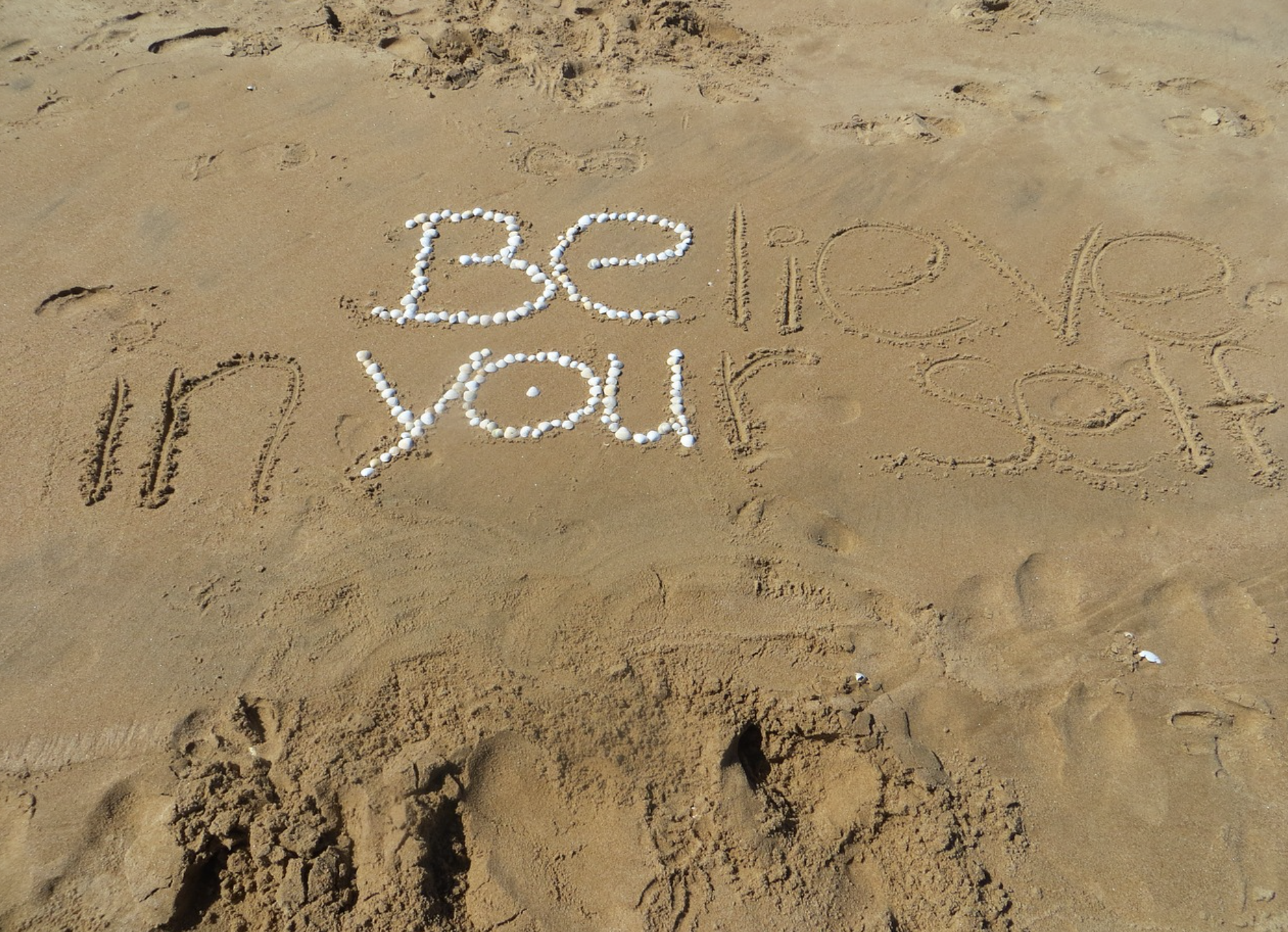 Indie publishing has blown up the status quo in the publishing industry. Publishing your book has never been easier. Ten years ago, no one would have predicted that Amazon, a bookseller, would be the biggest book publisher in the world today. Ten years from now, I guarantee the landscape will be vastly different again. We’re amidst more shifting in the industry as publishers and authors try to navigate a world of ever-changing technology. END_OF_DOCUMENT_TOKEN_TO_BE_REPLACED