What Every Writer Needs To Succeed 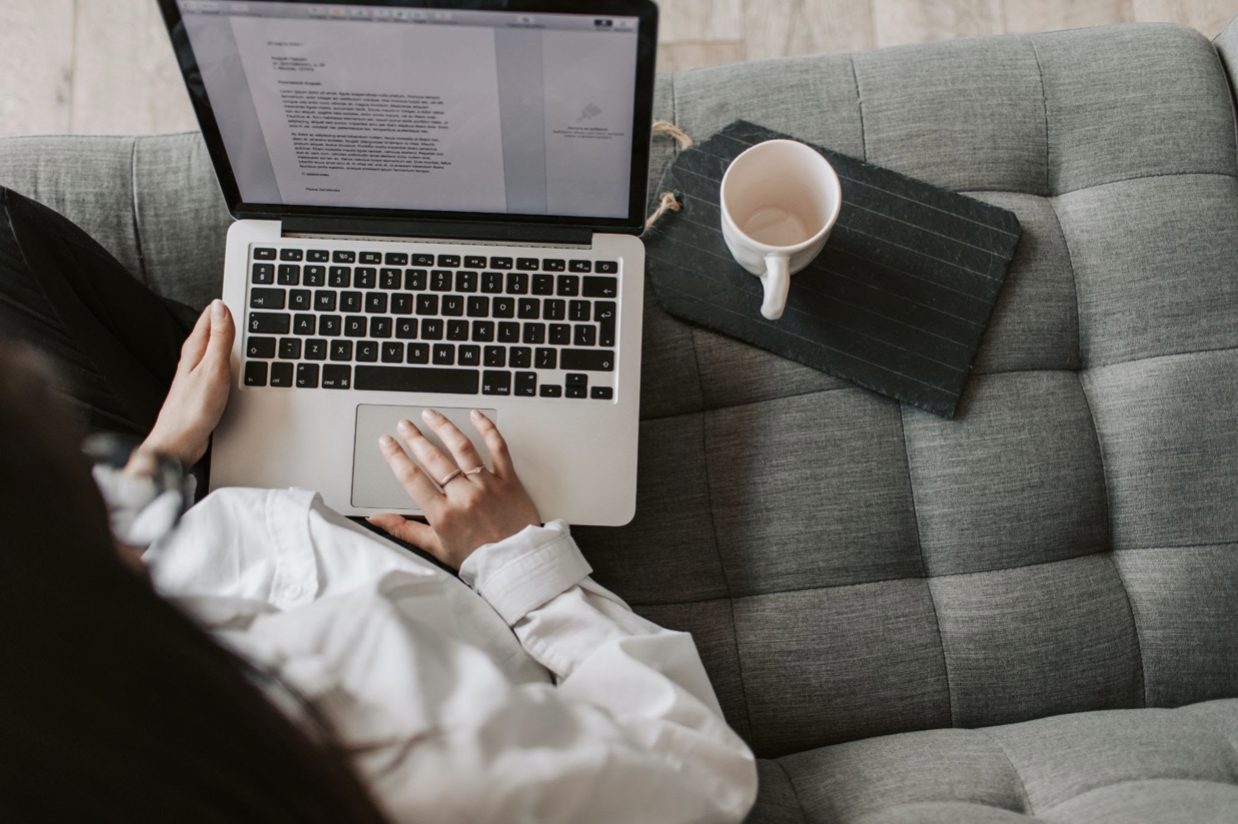 Being a writer is an exciting endeavor but can also be quite challenging. There’s a lot of competition out there and not everyone is going to fall in love with your work.

It not only takes the skill of eloquently getting your point across but also the ability to edit and rework your thoughts over and over again. There isn’t necessarily a right and wrong way to go about it but there are certain aspects and elements that every writer will need to succeed, and that will put you on the right path to hopefully making your dreams of becoming a writer come true.

END_OF_DOCUMENT_TOKEN_TO_BE_REPLACED “Be Now What You Wish to Become”

This was the motto we both lived by from the very beginning of our careers. Being newly-published – or not-yet published – makes no difference. If you want to be treated like a professional, if you want your work to be taken seriously, one of the most important things you can do is behave professionally. Here are a few things we’ve learned – both from personal experience and observation – that we suggest writers live by.

Do Not Argue With Reviewers

Nothing screams, “I’m an amateur!” like getting online and arguing with readers and reviewers who dislike your work. As a writer, you’re going to receive bad reviews – it’s just part of the gig. Not everyone will enjoy your work, and not everyone has to. If you feel you must read your reviews at all, we think it’s imperative that you refrain from fighting with negative reviewers lest you be perceived as childish and petty.

Allow readers their opinions, even if you don’t like them. And never take one-star reviews seriously.

We all raise a brow when a book we’ve never heard of has 12,700 five star reviews – we all know it’s bogus. In short, paying for reviews (or otherwise dishonestly earning them) shows. Professionals avoid these things.

Use Your Head When Talking Politics

Unless you’re a political writer, it’s best to avoid politics. If you’re passionate about something political, we suggest thinking it through before plowing headfirst into a heated public debate. When it comes to politics, a little goes a long way, and while we all have a right to voice our opinions, we should do so knowing that this comes with the risk of alienating significant portions of our potential audience.

This is hard to do in this era of social media and sometimes it’s impossible to resist. Consider a softer approach.

If you must endorse a candidate, do it – but don’t allow political arguments on your page unless you’re ready to take the heat. Show your stances in your fiction with stories that hit on human rights, women’s rights, gun control, etc. Use your voice through your fiction. Show versus tell.

Once you release your book, it belongs to the readers. Let them think whatever they want. It’s their right.Click To Tweet

Are you having marital problems? Can’t make your mortgage payment this month? Caught your husband in bed with the babysitter? Have hayfever? These things happen, but when an author spends too much time bemoaning various trials on Facebook and Twitter, the personal life tends to overshadow the work.

People forget you’re an author at all and begin tuning in for the sole purpose of seeing what new drama has befallen you. Authors are human, and they should be allowed to behave as such, but they should keep in mind that not all attention is good attention. Your reading audience does not need to know about your polyps.

Don’t Argue About Your Books

For good or ill, readers will read all sorts of things into your work that you didn’t intend. Some things will delight you, others will horrify you, and a few will make your eyes roll. Once you release your book, it belongs to the readers. Let them think whatever they want. It’s their right. Sure, you can explain your meanings in blogs or interviews, but again, don’t argue with a reader. It’s not professional.

False modesty or showing your insecurities by telling people you think your work wasn’t the best is no way to inspire readers to pick up your book. If you don’t think your novel is any good, why would anyone else want to read it? Conversely, don’t brag about your book too much. Say you’re happy with your work, say you enjoyed writing it. But don’t compare yourself to Stephen King. That’s just obnoxious.

If you haven’t yet picked up a crazed “fan,” don’t worry – you will. Crazed “fans” come in all shapes and sizes and degrees of crazy.

Keep writing, and Annie Wilkes-like readers will crop up … and while most of them won’t necessarily hobble you and force you to write your masterpiece under their watchful evil eye, they all have one thing in common: They think it’s the writer’s job to write for them. To please them.

These folks feel entitled to you. They expect special treatment – treatment you don’t have time for because you’re writing. Some of them think they’re entitled to your time. Others believe they have the right to be given free books or other fringe benefits. Entitlement comes in many, many forms, but it all comes down to ownership. And authors are not pets – they should never allow themselves to be owned.

Let No One Confuse You With Your Books

It can get very ugly. Loving your work is very different from loving you. Tamara once had a fan follow her home from a book signing and knock on her door. He thought they were meant-to-be because they lived in the same neighborhood. But that was stalking. And this leads to our next tip.

Don’t show off photos of your kids online. That’s backfired on many a writer. You don’t need to tell people where you live, either. Say you live in a big city but don’t tell them the nearby town you’re actually in.

A book we live by and recommend to all, authors or not, is The Gift of Fear by Gavin De Becker. Buy it, study it, reread it now and then. It’s gospel and will help you understand why and how your intuition works. But also know that ninety-eight percent of your fans are awesome. They’re buying your books and spreading the word. Treat them right.

Make sure your book is the best it can be by producing a well-researched, well-edited, and well-written novel. Your real fans and readers deserve nothing less. Respect them by giving them your best. Anything less simply isn’t professional.

If you want good reviews, write a good book. Anything less is unprofessional.Click To Tweet

Alistair Cross was first published in 2012. His debut solo novel, The Crimson Corset, a vampiric tale of terror and seduction, was an immediate bestseller which earned praise from veteran vampire-lit author, Chelsea Quinn Yarbro, and New York Times bestseller, Jay Bonansinga, author of The Walking Dead series. Tamara Thorne published her first novel in 1991. Since then she has written many more, including international bestsellers Haunted, Bad Things, Moonfall, and The Sorority. In 2012, Alistair Cross and Tamara Thorne joined forces and as Thorne & Cross, they write, among other things, the successful Gothic series, The Ravencrest Saga. Their debut collaboration, The Cliffhouse Haunting, reached the bestseller’s list in its first week of release.
Tweet
Pin1
Share87
88 Shares