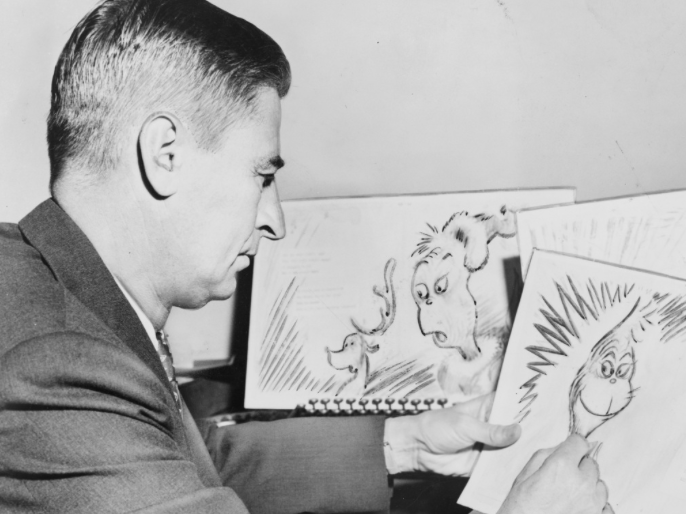 I came across a wonderful TED Talk video recently titled “What I learned from 100 Days of Rejection.” Jia Jiang begins by sharing a time when was 6 years old and felt rejected by all his classmates. This moment has stuck with him for decades and was the formation of his fascination with rejection, and particularly why everyone is so afraid of it.

To overcome his fear of rejection, Jiang sought rejection out for 100 straight days. Have a look at some of his outlandish escapades.

As writers, we know rejection all too well. It kind of comes with the territory. You can be rejected without being a writer, but you can’t be a writer without being rejected. I really enjoyed this TED Talk and I think it’s a must watch for every writer out there. If you’re struggling with the constant rejection in our profession, sit down and watch this video.

As the promo describes, “Jiang desensitized himself to the pain and shame that rejection often brings and, in the process, discovered that simply asking for what you want can open up possibilities where you expect to find dead ends.” This is a powerful idea—desensitizing the pain and shame of rejection. Shame can be absolutely debilitating. As Brené Brown writes in Daring Greatly, “Shame derives its power from being unspeakable.”

So let’s speak about it more. There’s nothing to be ashamed about in the rejections you’ve received. My book Pieces Like Pottery was rejected by over 100 publishers and agents before I decided to self-publish and watched it climb to best-seller status on Amazon. I wear those rejection slips with pride.