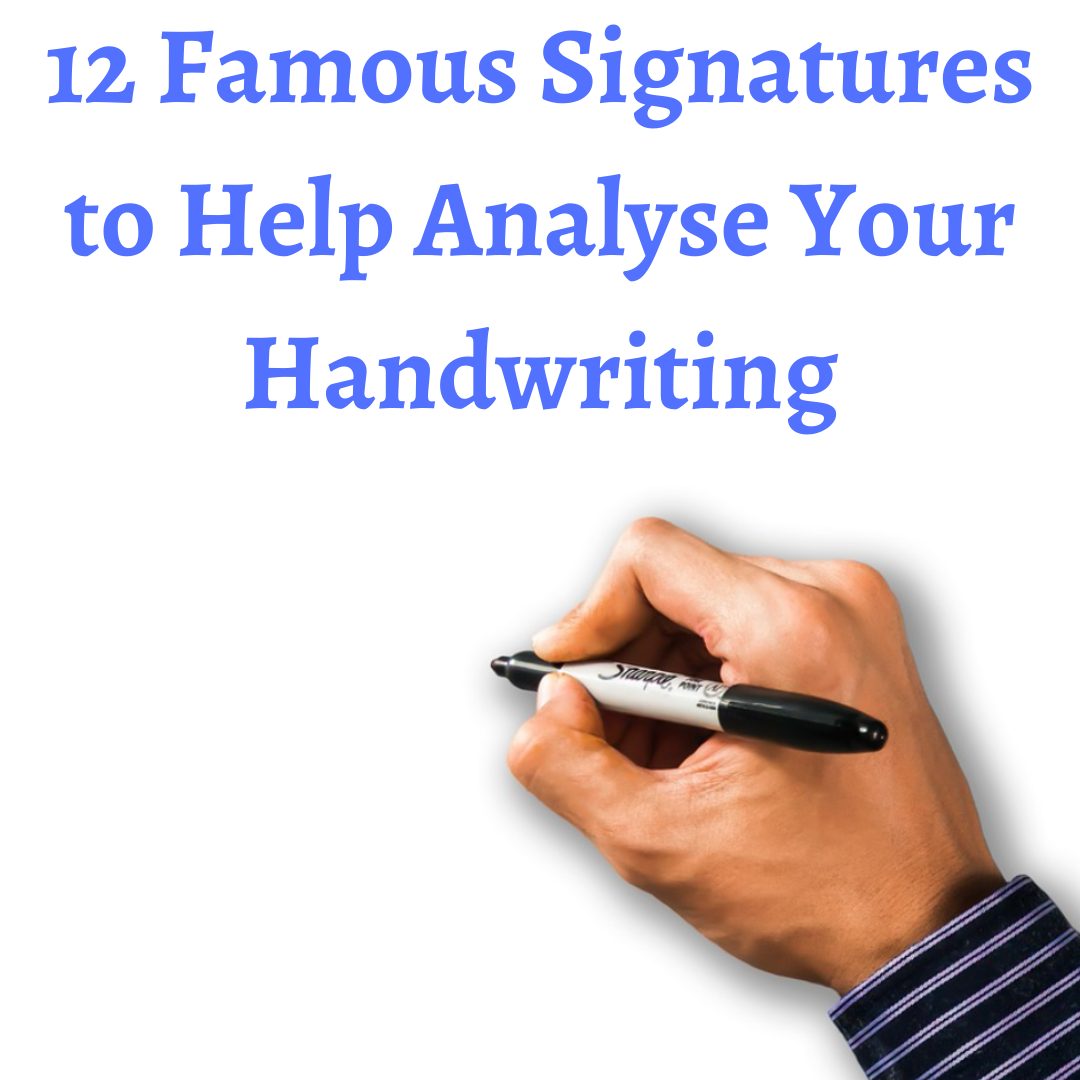 As writers, we tend to spend long periods of time staring at our own handwriting. But is there something meaningful behind the way we jot down words? According to graphology, the study of handwriting, our unique scribblings can provide windows into our personalities, emotions, and mindsets. It is contested whether or not analyzing one’s handwriting is a completely accurate science, but it can make for an intriguing, introspective activity nonetheless.

END_OF_DOCUMENT_TOKEN_TO_BE_REPLACED Let’s dive into our third edition of Writing Advice from Famous Authors. I have been impressed by how well received the first two informal installments of this series were, so we’re going to formalize it (sort of) and make it a recurring piece on Nothing Any Good. Check out the excellent Writing Advice from Ta-Nehisi Coates and Ian McEwan.

Our third Famous Author is the brilliant lightning-rod of a writer that was Christopher Hitchens. If you are unfamiliar with the late Hitchens, who passed away in 2011 and would most likely be mad a me for saying late and passed away—sorry, he died; Christopher Hitchens died—is a writer with very strong and vocal opinions about, well, mostly everything. He is largely known for being a professed atheist and was very publicly vocal towards many public figures, including Mother Teresa and Princess Diana.

Regardless of whether you agree with Hitchens, and many people feel very strongly against him, he was a brilliant thinker and fantastic writer. He has written or edited over thirty books, including the New York Times Bestseller God Is Not Great: How Religion Poisons Everything.

His writing is not for the faint of heart. Be prepared to think deeply and be be challenged if you pick up any of his books or articles.

Here is Christopher Hitchens in 2010:

Hitchens main point in this open statement is that being a writer is a very disappointing undertaking. We love to glamorize the life of a writer, but truth be told, it is often times a path paved with  disappointment. Being a writer can be a lonely undertaking. In fact, that’s one of the central tenants of Nothing Any Good. That is, Nothing Any Good is partially aimed at trying to help pierce into that loneliness. My goal has been to create a platform for Indie Authors to collaborate and share in this journey together.

Hitchens knows this life of disappointment far better than I do. If you feel you have to write, regardless of the outcome of that writing, this will serve you well as you persevere through the daily disappointments and rejections.

“The idea is to find a voice, and I try to write as if I was speaking to people.'”

This is great advice. I think many inexperienced writers fail this test. They try to use big words and an odd turn of phrase in an effort to show that they belong as a writer. Unfortunately, it has the opposite effect. The reader’s eyes start to glaze over and they become bored.

If you want to write well, find that speaking voice that resonates with readers and speak directly to them.

“Alcohol is a personal deformation of the scribbler.”

I love this line. It is emblematic of the great thinker and writer that Hitchens was. This simple statement is fairly deep and is stated beautifully, all while having a touch of dry humor wrapped into it.

Because of the isolation that naturally comes with writing, many writers look to alcohol as a crutch. Alcohol is the voice that drowns out the silence left in the void between the author and the reader. Alcohol is match that lights the fuse of creativity. Alcohol is a personal deformation of the scribbler.

If you frequent Nothing Any Good, then you know I love a nice glass of scotch or red wine. It’s no secret to anyone that knows me. (If you’re wondering what to get me for Christmas, there you go.) The key is to make sure the indulgence doesn’t make the quality suffer. I think this is what Hitchens is cheekily and poignantly getting at at the end of the clip.