Who would have thought that authors could benefit from Instagram?

The app can be a powerful tool at getting your pictures recognized in Google images as well as spreading the word about your book. You can search for people who are interested in the topic that your book is about and follow them. Then, post interesting pictures related to your topic and hope that they follow you back.

What works better than hoping is adding many hashtags. For example, when I post pictures on my Instagram about my book, I usually use #raiseaddictionawareness and #heroin as hashtags, as well as a few other related hashtags. I also hashtag the name of the book #MoralDissipation and my author name #SMJarvis.

Using hashtags for the book title and my author name help search engines connect those pictures with those images. If you go into Google and search images and type Moral Dissipation in the Google search bar, many of the images that show up are pulled from my Instagram. While you cannot control exactly which images Google or other search engines serve up, you can suggest images the through Instagram hashtags.

S.M. Jarvis is an author, mother, SEO analyst and waitress. She has just released Moral Dissipation, a fictional romance and suspense novel about heroin addiction. Moral Dissipation gives readers an inside glance at the life of an addict and how a single addiction can impact multiple lives. It also provides information about signs of opioid addiction and how to revive someone using Narcan nasal spray. 10% of profits will be donated to organizations that help recovering heroin addicts and their families. Read reviews and order your copy here. 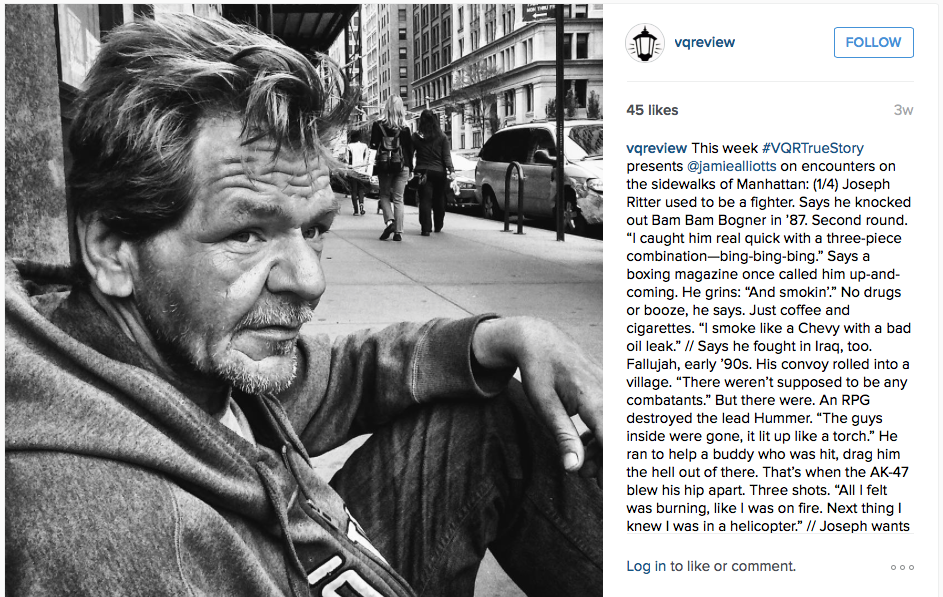