Sharpening Your Tools! Making The Writing Process Easier On You Making The Writing Process Easier On You

Hate writing papers? Most of us do. It’s such a time-consuming practice that you can very much end up hating the writing process even before you have sat down to type a single letter, even if you find learning the information a sheer joy. When it comes to the act of writing papers, it’s certainly fine art. It’s not just about that period of time sat at the desk, it’s all about what happened before, as well as what happens after. Let’s give you some tips to write papers quickly throughout the entire process.

Tools Of The Trade

If you have terrible spelling, don’t have a knack for grammar, or just hate the idea of going back over what you have just written, the best thing you can do is have the right tools at your disposal. If you have a Mac, there are plenty of text editor software packages, https://setapp.com/how-to/best-text-editor-for-mac gives you a list to choose from.

In addition to this, if you struggle to stay productive, there’s a lot to be said about working under pressure. There are tools like the Pomodoro Technique that can help you to keep focused. Sometimes, all you need is just a stopwatch. And having that right sense of pressure helps you to retain some sense of focus.

If you hate typing (and who doesn’t?) you might want to think about making it easier for you. You don’t need to sit at your table anymore, agonizing over every single letter because there are plenty of dictation tools out there now. If you look on https://zapier.com/blog/best-text-dictation-software, you can see the best dictation software that turns your speech into text. If you are an incredibly slow typer, having the right software that can keep up with your speech, means you will be able to write an essay as fast as you can speak.

In one respect you might think this doesn’t help proceedings because you aren’t yourself as you go. But remember, it’s far better to go back over your text afterwards and clean it up. Writing is rewriting!

Keeping You In That Flow State

The flow state is the unsung hero of any long-form practice. Getting into it is a way to make writing papers go by quickly. In fact, it can even be enjoyable. Getting into that flow state depends on you as a person. If you hate the task, then finding ways to almost hypnotize yourself can make life a lot easier to get the paper done quickly. Think about things like binaural beats or focus exercises or the right piece of music, because these things will help to trigger something in your brain that can keep you going.

If you hate writing papers, you’ve got to find a way to work smarter rather than harder. Slaving over something in this manner feels like your chipping away at your brain. As such, if you can get the act of writing an essay or long-form piece done by ensuring that the process of writing itself is easier on you, it will make for a smoother process. 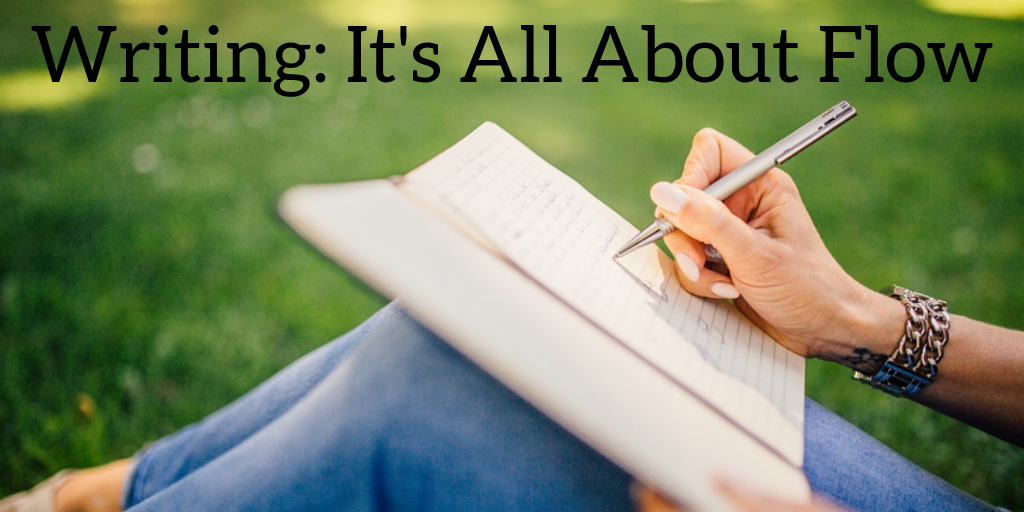