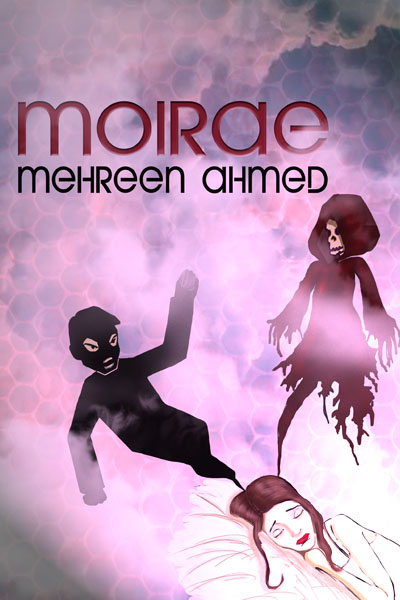 The Writer’s Book of Hope by Ralph Keyes came as a highly recommended book from a friend of mine. This elaborates on the rise and fall of writers. Needless to say, no matter how great a writer is, it is a lonely journey of great struggle. To capture every thought and to put that thought intelligently in a book is no easy feat. Hence, the drafts and the redrafts, edits and reedits.

These struggles beckon the question, why bother writing at all? Is it because of our labor of love?

Yes, at least in part. But it is also because we want to impart our knowledge of the world and our experience to people. Whether it be for entertainment or education, it is with great zeal that the writer embarks on this harrowing task. Sometimes there is a reward, sometimes there is none; but the writer endeavors. Rarely, would a publisher pick up a book and set it in motion to the doorsteps of awards and recognition. If fate prevails favorably, then that would be unexpectedly marvelous.

The writing journey of each writer is different. It is sometimes described as a “calling.” Or perhaps a better word would be inspiration.

To paraphrase from Wordsworth, inspiration is experience recollected in tranquility. One may find this inspiration in a ripple of raindrops, or in the rustle of dry leaves, or in the sway of a few blades of grass. Whatever the source of inspiration may be, once this “calling” descends, there is no turning back. The dedicated writer must follow the course of destiny on a one way road until the completion of the task. The next step would be to follow their unique paths to the publishing house. Some will publish independently, while others traditionally. Either way, the book is published.

For many famous writers, publishing has been a long, hard slog. With Animal Farm, for instance, George Orwell not only had to endure the rejections, he had to deal with comments like, “We don’t publish animal books.”

James Joyce’s A Portrait of the Artist As a Young Man was rejected many times with publishers’ notes saying that we can’t publish what we don’t understand. Nonetheless, these masterpieces found their way into the literary world.

As fate would have it, these authors would meet friends who would then undertake the massive burdens of bringing the books to light. The journey of a book can be one of a thousand miles. The harder a book is to swallow, sometimes the better its merit.

The author, must tolerate the journey’s thorny legs that come with the territory. The rewards are no less than a fulfilling resultant of enduring books. Ironically enough for the publishers who rejected them. More recently Eimear McBride’s A Girl Is a Half-Formed Thing, written in a steam of consciousness style, had a waiting period of 9 years before its release. Repeatedly rejected because of its inherent grammar errors, riddled throughout the book. However, when it did finally get published—and with a small press of no significance—it not only shook the world with its quality but also with an astonishing number of awards.

As for my own humble literary journey, I started as a diary writer. Holding my cards close to my chest. But as I grew up and became more confident, I began to reach out to the world. My writing was journalistic at first and it appeared as articles in a campus newspaper, The Sheaf, at the University of Saskatchewan, Canada.

Then I gradually moved on to academic writing and found my articles appearing in peer reviewed journals. One day I had a “calling” to do creative writing. Unlike the precedent I had established with academic publishing, suddenly I was faced with the difficulty of coming to the attention of fiction publishers.

But I endured and against all odds I managed to find small POD publishers, who published my work traditionally.

There they were, not vanity but respectable publishers of quality literary books. My labor of love was matched with their labors of love, at last. Since then, I have been happy with my publications reaching their desired goals. I prefer to work with publishers that care about the art and have time to work with me on a one-to-one basis. My books are precious and I want them to be in good hands.

But wait, I have not received my noble prize yet, have I now? Well, if the singer Bob Dylan can get one at 75, there’s always hope for others. 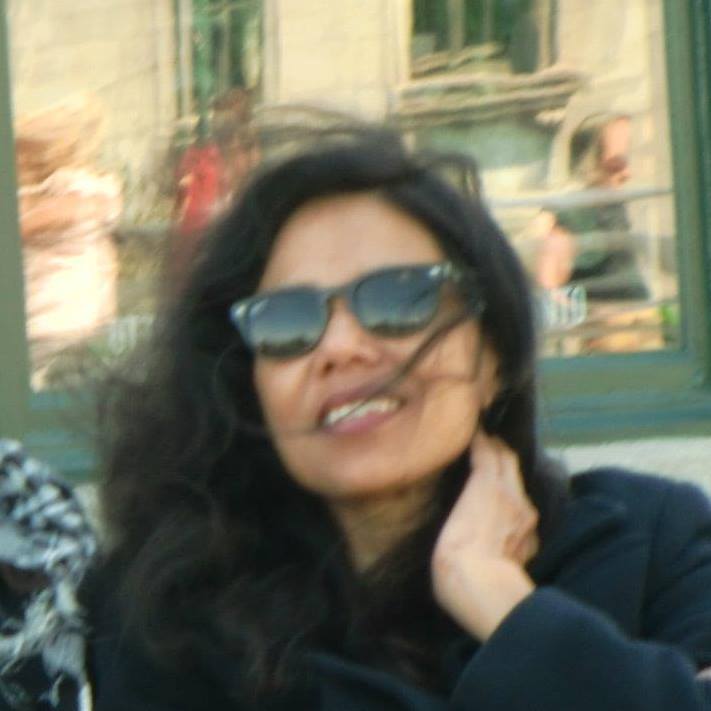 Queensland writer, Mehreen Ahmed has been publishing since 1987. Her writing career began with journalism and academic reviews and articles. Her latest work, Moirae, is available on Amazon. You can find Mehreen on Facebook or at her website.